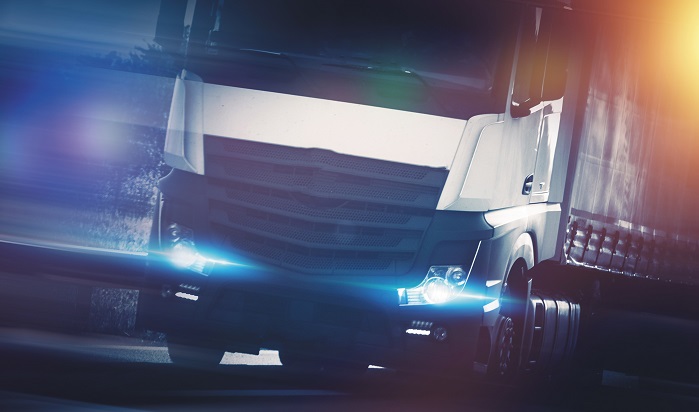 The recently published tyre age ban confirms that the Department for Transport has equal confidence in the safety of retreaded tyres as new ones.

Government has published the draft amendment to the Construction & Use Regulations to introduce the tyre age ban from 1st February 2021. Retreaded tyres are to be treated in all ways equally to new tyres. Their age will be determined from the date of retreading when the “clock will be set back to zero”. This follows rigorous scrutiny of the retreading process and regulatory standards by senior DfT experts.

During the retreading process candidate tyres are inspected at least three times: before acceptance, after buffing and after retreading. In addition to meticulous visual examination, retreaders use a variety of non-destructive testing methods. Shearography reveals any separation between the internal components of the tyre. X-ray reveals any deficiencies in the steel reinforcement. A high-voltage electrical test reveals any pin-holes in the tyre that are invisible to the eye. But more than these, the buffing process itself, by its aggressive nature, is a rigorous test of the casing’s integrity.

The retread process itself is subject to international regulation, enforced by a strict annual third party ‘Conformity of Production’ factory audit supported by exacting product testing throughout the year.

Whereas a first-life tyre can only be examined from the outside, a retreaded tyre has been examined internally and the vital adhesion between steel reinforcement and rubber tested most rigorously.

It is for these reasons that the Department for Transport has confirmed what the industry has for many years asserted – it is appropriate to “set the clock back to zero” when a tyre is retreaded. On leaving the factory the retreaded tyre really is “as good as new”.

Karl Naylor, BTMA Chair, said: “The BTMA welcomes government’s decision on tyre ageing: clarity was needed after years of uncertainty. The proposed measures strike a pragmatic balance between differing views and reflect the critical nature of front axle fitments. We are delighted that retreaded tyres are treated equally to first-life tyres, validating their safety credentials.”

It’s doubtful the authors of Federal Regulation 49 574.5 imagined their creation would find another…